A can of tunafish precipitates an unwanted relationship that spawns violence, bad dreams, psychotic reactions, drug abuse, and sexual sortees that include the Infant of Prague in Christopher Durang’s comedy, “Laughing Wild” when a woman’s impatience cannot be controlled. Her quiet but intense retelling the story of her encounter with a defiant and controlling man starts off this play with a lengthy and eventually scattered monologue sets the tone for the evening.
Followed, some twenty minutes later by his monologue which retells the story from his point of view might well have been enough for one evening, but the play then goes on to replay the incident many times, takes us into their dreams of the encounter and finally into absurd fantasies about their relationship to canned tuna, one another, war, and other matters. It is hyper-typical Durang, an author who never knew when to stop, when enough was absolutely enough.

I’ll do better than Durang. I’ll stop. I will. Soon. You'll see.

The actors in this play are what you go to see, not the play itself. Hard as Durang must have worked to construct this minor bit of dusty, disturbing fluff the production workers, director, designers, actors have all worked harder to get it on stage.

Somehow talent always manages to set things right. is is just example text. Click to edit and add your own content. This section design focuses primarily on text-content, which can be used. 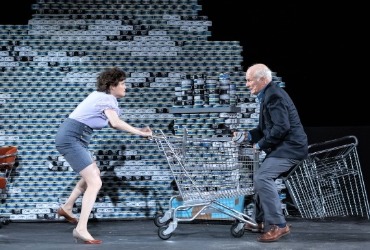 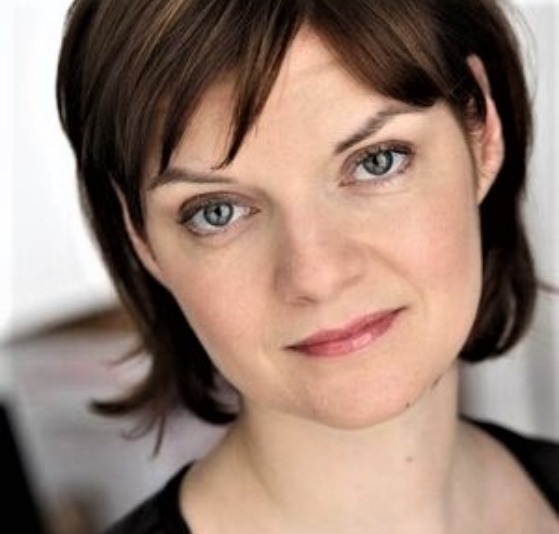 Mary Bacon plays the woman whose outrage in front of the tuna display cannot be restrained. She begins her simple “chat” with the audience as sweet as pie and ends it in an uproarious tirade about almost every indignity in her world of the 1980s.

There is hardly an emotion she doesn’t convey. Her communication skills are obvious and run rampant through her monologue. Bacon simmers and fries for twenty minutes and then, when there is nothing more to say, she says it for several more minutes with a reluctance to leave and let it go. Later on she transforms herself into a machine of revenge and a perfect Lorena Bobbitt - remember her?

It is quite a performance, one worthy of world championship award. 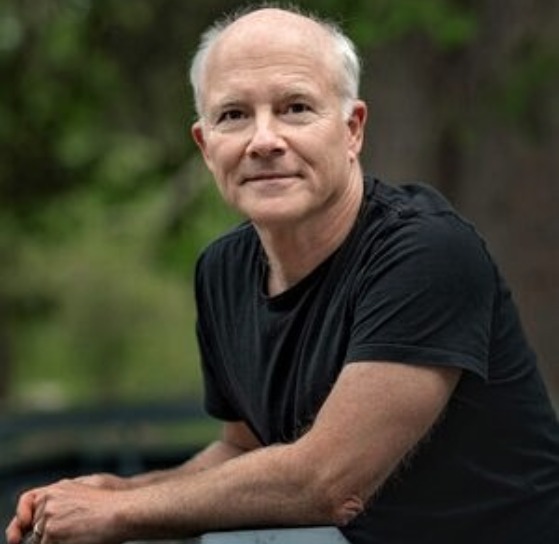 Dan Butler plays the man who has been assaulted in front of the tuna display.

He initially comes across as no competition for Bacon. His gradual degradation into the supplicant’s role is beautiful to watch. It is also just a bit frightening as his cool, intelligent, almost professorial demeanor takes on an emotional, almost feverish, female persona that threatens his masculinity and his control.

It is only when we see versions of the precipitating incident that we realize who he really is and why one moment in a man’s life can become an obsession that destroys sanity.

This will never be my favorite play -not even my favorite Durang play. In fact it is a play that I hope never to have to endure again. Still, under Jake King Carroll’s direction two excellent and talent actors have created images that will live in my memory for a long, long while. I laughed for a while; I suffered for a while. I lived through it which is more than can be said for the Infant of Prague.