The woman reputed to be the wife of poet/playwright William Shakespeare is Anne Hathaway.  In fact, little is known about her and scholars have been in dispute about her for centuries. According to Vern Thiessen's play "Shakespeare's Will," now playing at Oldcastle Theatre in the Bennington Performing Arts Center in Bennington, VT, at his death he left her furniture, her cottage she lived in and their second-bed, the one in which they spent their honeymoon. Traditionally the best bed was reserved for company.  He also left her three children a girl, Susannah,  and twins, Judith and Hamnet. Shortly after his father's death Hamnet drowned at a seaside resort.  When they married Anne was 26 and Will was 18. He left her soon afterward and went on the stage as an actor in London. He visited her on occasion but saw her very rarely. This is not the great love affair akin to the ones he wrote about; no Romeo and Juliet or Benedict and Beatrice. Still he seems to have remained primarily faithful till his death. She only outlived him by about seven years after remarrying and having more children. ﻿ 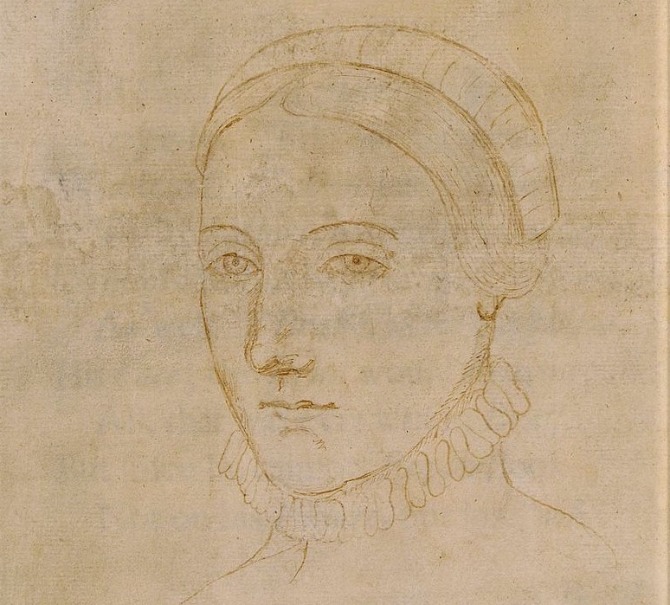 This play depicts Anne as a rather eloquently well-spoken woman rather than the common, farm-stock person she probably was. Anne, here, is verbose and rather lyrical indicating that her influence on Will might have been more essential to his creations than is usually supposed. As played by Katrina Ferguson she is rather more elegant and imposing than reality indicates. He never brought her to London, never showed her off to his friends and compatriots. She just existed in his background and in Stratford-Upon-Avon, a town too small for even  his early troupe of roaming players to visit.  What she meant to him is of no interest to this playwright, but his importance to her is what interests him. Director Nathan Stitih has brought a dynamic into this play as he takes Anne, played by the incredible Katrina Ferguson in an elegant gown designed by Ken Mooney, through her lengthy but fascinating monologue, from her early days through her son's death   from comedy to tragedy through her history.   Playwright, director and actress combine their talents here to bring an elegance to a commoner, and it works all too well.

Based on the sketch above Ferguson shares some physical attributes with Hathaway. She certainly has an exotic  and appealing look that could attract a man of Shakespeare's imaginative personality. Her voice is a special combination of expressions as it has a mannish strength with a delicacy of tone that is alluring. She utilizes a full range of emotions; her body language is as varied as her speech. In the final moments of the play she mourns for many people including herself and tears at the hearts of the audience. It is a full-bodied performance of a complex text based barely in reality but more fully in a playwright's fertile imagination.

Richard Howe's set design is quite fine and the lighting design by David V. Groupe delivers nicely for mood and visibility. Corey Wheats sound design winds throughout the play filling the place with evocative  strains. The full team provides both director Stith and Ms. Ferguson with what is needed to reinforce the play's message. Everyone in the audience wanted to take the bed home, "second-best" or not. While I am not that fond of one-person plays this one delivers nicely with so much talent on exhibit on stage.

Shakespear's Will   Oldcastle's production plays at the Bennington Performing Arts Center 331 Main Street, Bennington, VT through August 15. For inform and tickets call  802-447-056 or go to their website at www.oldcastletheatre.org.